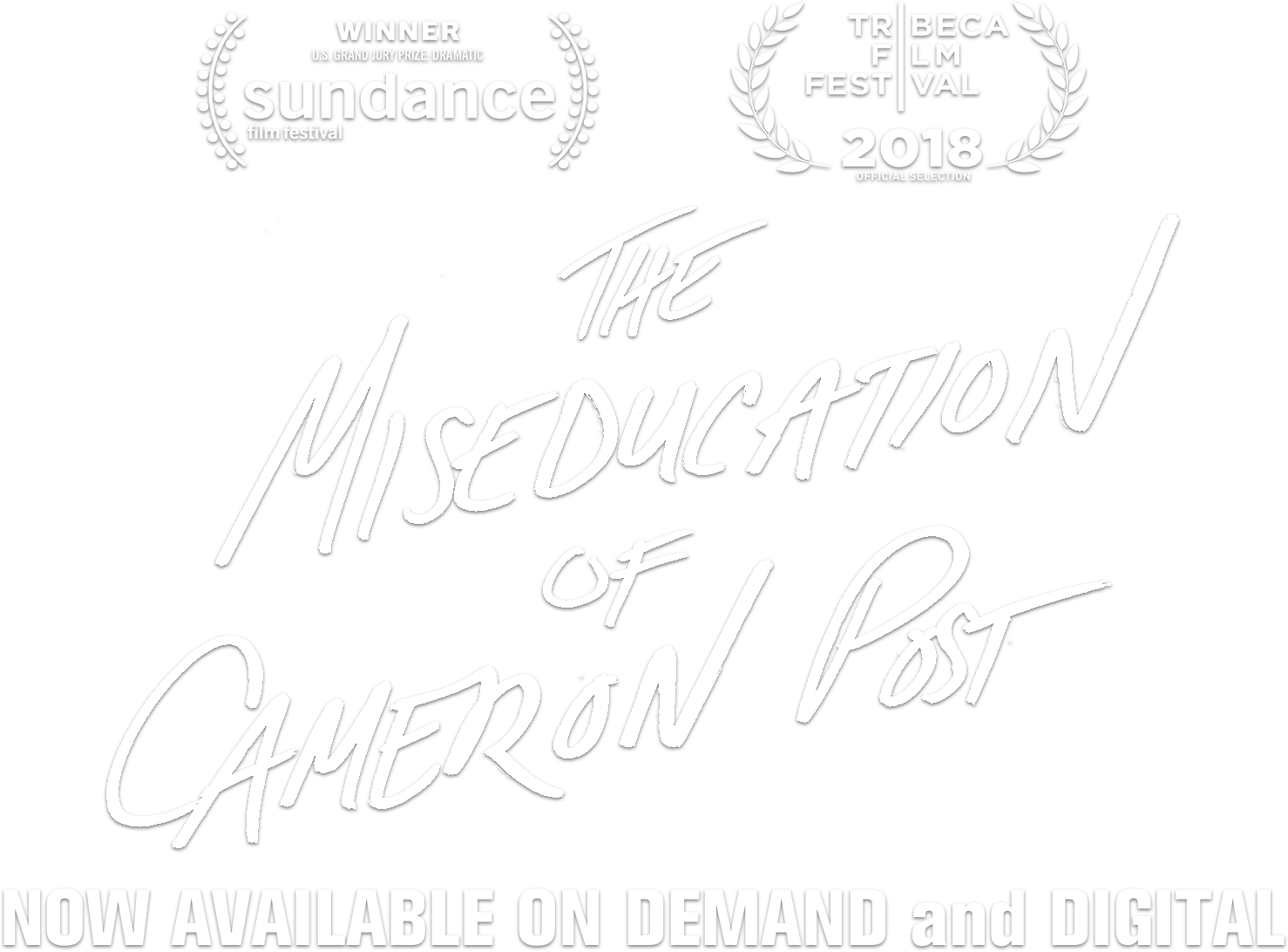 Based on the celebrated novel by Emily M. Danforth, The Miseducation of Cameron Post follows Cameron (Chloë Grace Moretz) as she is sent to a gay conversion therapy center after getting caught with another girl in the back seat of a car on prom night. Run by the strict and severe Dr. Lydia Marsh (Jennifer Ehle) and her brother, Reverend Rick (John Gallagher Jr.)—himself an example of how those in the program can be “cured”—the center is built upon repenting for “same sex attraction.” In the face of intolerance and denial, Cameron meets a group of fellow sinners including the amputee stoner Jane (Sasha Lane), and her friend, the Lakota Two-Spirit, Adam (Forrest Goodluck). Together, this group of teenagers form an unlikely family as they fight to survive.

A FilmRise Release, in association with Beachside Films and Parkville Pictures.

WRITTEN BYDesiree Akhavan and Cecilia Frugiuele; Based on the Novel by Emily M. Danforth